An important message to our customers about COVID-19.
R&S Erection of Concord > Blog > Garage > A Brief History of the Garage

Free Estimates Fill out the form below to get started 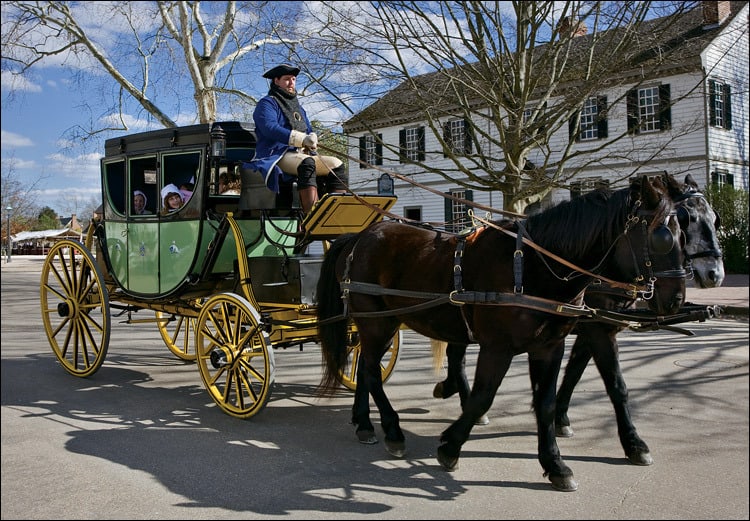 While it’s hard to imagine life without an automobile, you only have to go back about two or three generations to find Americans who lived on a day-to-day basis without one. That’s because cars didn’t become a regular part of the American landscape until the end of the 1890s and, even then, they were largely a coveted leisure possession, owned predominantly by the wealthy classes.

By the beginning of the 20th century, cars found their way into the middle- and working classes as well – sometimes for leisure but often as a service vehicle. However, mechanical vehicles still shared roadways with horses, carts, buggies and wagons. And, that is where the history of the garage begins.

Out With the Horse, In With the Car

For households that owned horses, buggies and wagons – and that kept them on the premises – the barns and other out buildings were used as storage containers. Often, those who lived in towns paid monthly fees to livery stables. These stables took good care of the horses and your transportation-of-choice until you needed them. Thus, the concept of a “garage” was a foreign one.

Instead, as the buggies and wagons moved out, the car moved in. In many older homes – especially in the east coast and Midwest – Carriage Houses were the norm. These structures were built specifically for the family carriage and its accoutrement – including tack. When the carriage went by the wayside, this same building was used for the automobile and its accoutrement. These buildings were almost always detached from the building and, often, the opening faced a different direction from the home so the carriage or farm equipment were easy to access from the fields and barns.

The more cars established themselves as part of our culture’s fabric, the more demand there was for car-specific storage and this resulted in a wide range of vehicle storage options, and many variations in theme.

Before the Residential Garage Door: Attempts at Hiding the Obvious

In the automobile’s earlier incarnations, mechanical and maintenance equipment varied significantly from model to model. Thus, the building’s constructed to house the family vehicle were also built to accommodate its tools, parts and accessories. These buildings were typically outbuildings, located away from the main dwelling and ran the gamut from very ramshackle to impressive, depending on the household’s budget. Because of the toxicity associated with the chemicals and fuels required by autos, homes that had both horses and autos kept them housed in two separate buildings so as not to asphyxiate valuable livestock.

Then, in May of 1917, a famous UK publication, Country Life Magazine, printed an article by John Boyd. Among other things, Mr. Boyd proposed that given the fact that auto storage buildings had none of the sanitation issues that existed in stables, there was no reason why the building couldn’t be attached to the home. In fact, in an era where automobiles needed to be stored in a heated environment (energy efficiency wasn’t even a sparkle in the collective consciousness), and required water and other utilities, it actually made more sense to connect garage buildings to the main house. Boyd adeptly pointed out that, “Chauffeurs, as we all know, rank infinitely higher than grooms in the social classification of the household, and they may naturally expect quarters near the other servants.”

From that point forward, architects have come up with a myriad of ways to balance the proportions and profile of residential houses while still keeping the garage connected, or at least close to, to the main building. In many downtowns, detached garages were built at the back of the lot, opening up to an alley, which kept the garage from negatively affecting curb appeal. This tradition was one that continued into the post war era.

For those who already owned homes that were built “pre-garage”, pre-fabricated, portable options were popular because they could be added to the existing property and, especially attractive to renters, could be moved if the tenant had to move.

Ideas and methods for including garages into residential home design continued to evolve throughout the 1920 and 30s. After WWII, attached garages increasingly became the norm. As a result, homeowners had a more vested interest in the look, style and function of their garage door since it comprised such a large area of their home’s façade.

This is where R&S comes into the picture. We’ve provided stylish and functional residential garage doors since 1963. Take advantage of our expertise and contact us the next time you’re in the market for residential or commercial garage door repair, replacement or maintenance. 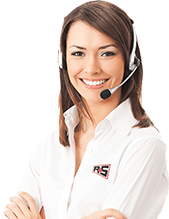